Our second day of lectures and surgery was much like the first, only the Vietnamese doctors were eager to get their hands into the work and apply what we were showing them. On day one, a certain doctor followed me closely, recording with his cell phone several of my procedures.  He stood so close with his phone that at times it blocked my view.  I could tell he was paying close attention because he would comment if I did something slightly differently than I had explained in our lectures.  I would explain that every case is a little different and there is a time for following the textbook and a time for customizing your surgery for the patient. He wanted to know what prompted my every decision and was clearly a very perceptive and intelligent man.  On this second day, when I returned to start a particular case after scrubbing, I found him in my chair at the head of the bed.  I asked him if he was ready to lead the case, which he said he was.  I let him at it and he did a marvelous job.  He clearly had some surgical experience as he handled the instruments with confidence.  He would clarify the surgical steps with me just to be sure, but it was amazing to me how fast these doctors picked up our techniques.  I have no doubt they’ll be able to continue performing many of the surgeries we taught them. 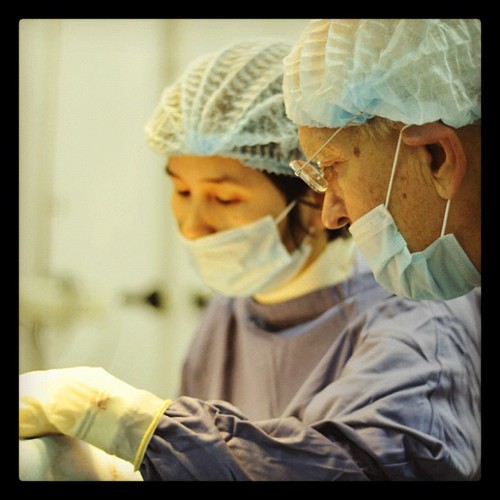 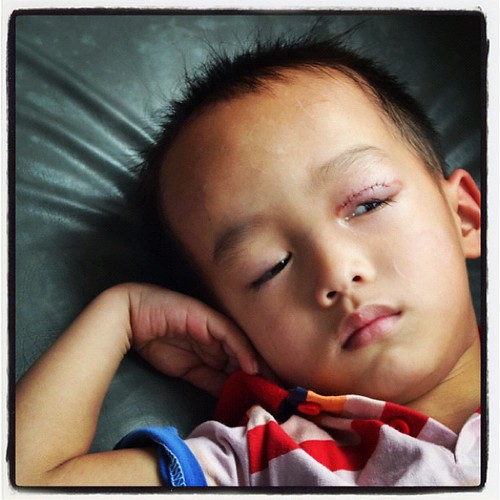 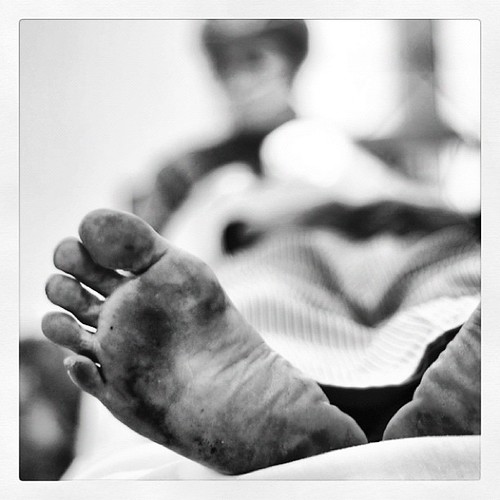 Our last day in Dong Anh was spent doing a few extra surgeries in the morning.  We then left our hotel there and moved to downtown Hanoi.  On our way we met with a few other hospital administrators.  It seems once word gets out that you are willing to come to Vietnam and bring equipment with you, lots of hospitals want to convince you to come the them on your next trip.  The following day we travelled out to Ninh Binh, an outlying area with a large eye hospital.  We looked at their needs and assessed what we could do on a future trip.  They then took us to a few of their nearby tourist sites, which was very nice.  We saw a thousand year old Buddhist temple and a newly built, massive pagoda.  The country-side was beautiful the people were all very gracious.  We look forward to returning soon. 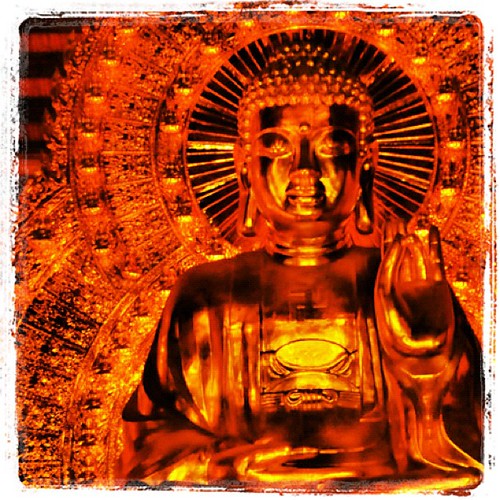 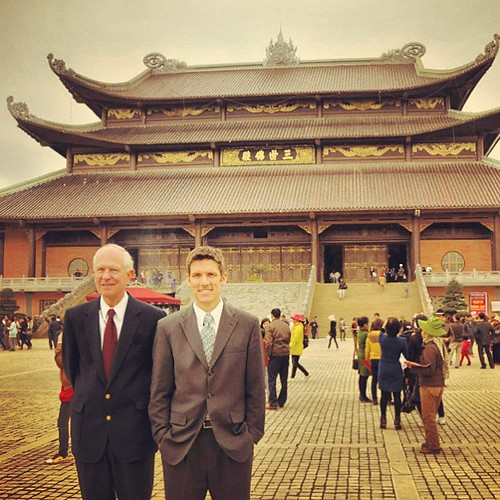 10 things you must know before having cosmetic plastic surgery
Bro-tox: More men getting facial plastic surgery and using Botox
Vietnam Trip 2012: part 1
Drooping brows: You have lots of options – Which one is right for you?
Some thoughts from the Third World (a term that needs to go away)
Humanitarian surgery trip: Yerevan, Armenia
Vietnam Trip 2012: part 1Cloud-based electronic medical record systems, one oculofacial plastic surgeon’s...
Scroll to top Call to make an appointment